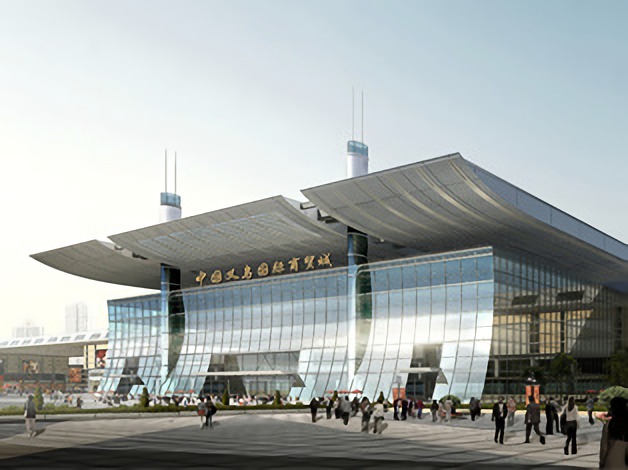 in technology and internationalization presently in China. Moreover, some special business and entertainment facilities like 4D cinema, tourism and shopping centers also located in this district of the market. 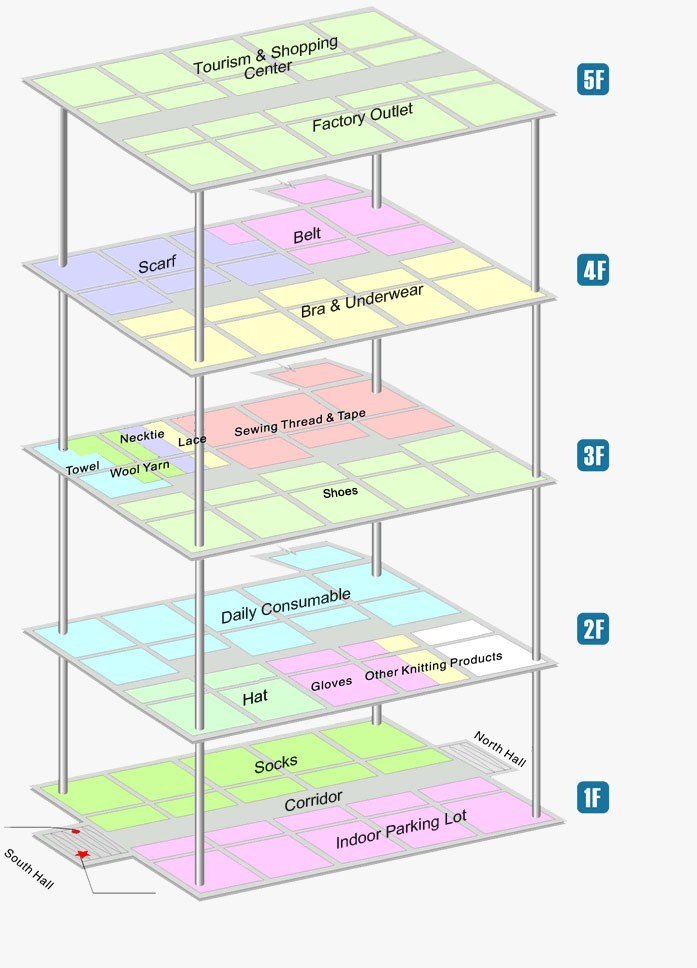